Minnesota Offender Locator Public information about adult offenders who have been committed to the Commissioner of Corrections, and who are still under the jurisdiction of the Department of Corrections. Inmate records include photos, appearance height, weight, etc , sentenced offenses, projected release date, facility and date of last transfer. Allows for name searching including aliases. Montana Montana Offender Search Search by id or name. Records can include photo, legal record and physical description.

Nebraska Inmate Information Locator Prisoners are searchable by name or state identification number. Inmate records include photos, sentenced offenses, race, gender, projected release date and aliases. New Jersey Offender Search This inmate locator offers extensive search options, including hair color, eye color, race, and date of birth or age. Database records include photos, which may be disabled for faster search access. New York Inmate information Prisoners may be looked up by name, birth year and state identification numbers. According to the web site, "Everyone sentenced to state prison since the early 's is listed in the database, except youthful offenders and those who have had their convictions set aside by a court.

Ohio Offender Search Inmate locater searchable by a number of criteria, including name, whether incarcerated or on parole, parole hearing date or state identification number. Maintained by the Oklahoma Department of Corrections. Oregon Oregon Offender Search Search for inmates incarcerated in state institutions.

Violators at Large. Number A R W. Notes: This site displays data on those offenders who are currently incarcerated in an Ohio prison, currently under Department supervision, judicially released, or who died of natural causes while incarcerated. All applications must be completed online. Best Price Best Selection Guaranteed!

New Jersey inmate must request you be added to visitation card, send them a letter with your date of birth and include your address that is on your photo ID. New Mexico. North Carolina. 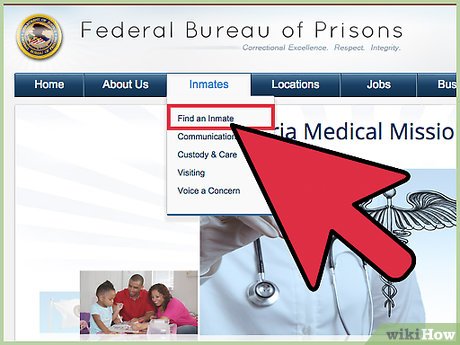